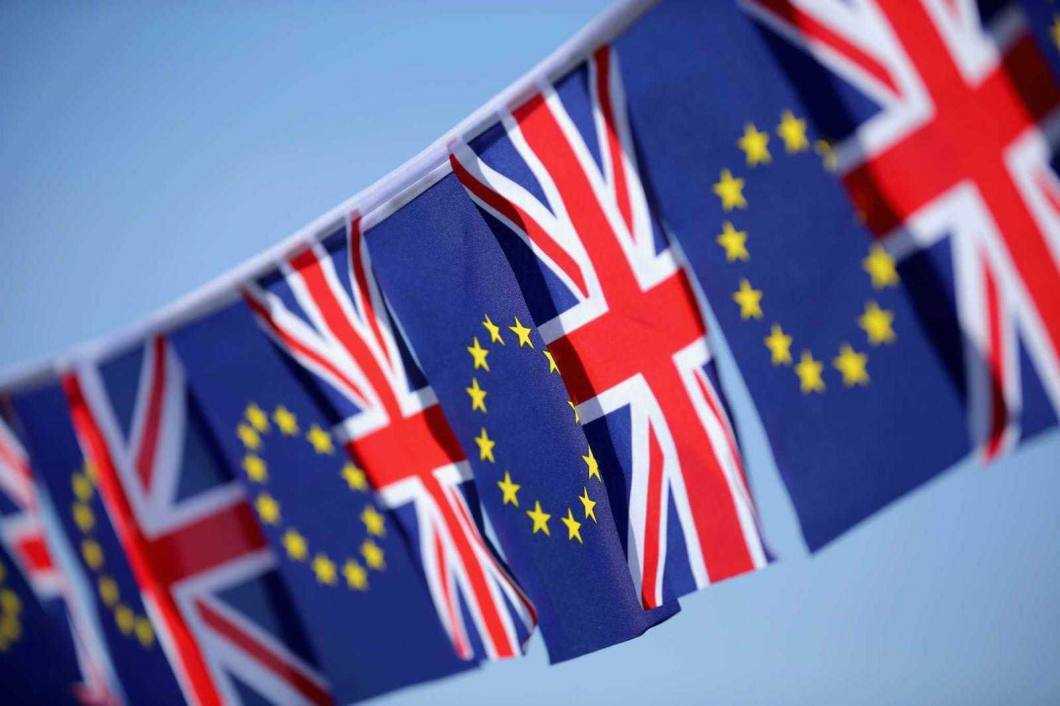 Romanian civil society urge the European leaders to show wisdom, restraint and a sense of history when dealing with the effects of the Brexit referendum, at this Council and beyond


We, the undersigned, feel shocked and aggrieved by the events unfolding these days in UK and a umber of EU capitals, after the Brexit referendum. We plead with our European leaders for reason, maturity and restraint when dealing with the aftermath of the vote, whether they are in charge of governments, EU institutions or elected in the national and European parliaments.

The vote has left a great European society – Britain – deeply divided, causing rifts in families, friendships, among colleagues and neighbours, divisions that will take years to heal. The unity of the country itself is in doubt, again. These is not laughing matter for politicians in charge with the continent’s destiny. Leaders are there not to entertain, or create rifts in societies, but to heal them.

The Brexit referendum is a major setback for the whole European Union. Yes, there were moments of crisis before since, as many analysts have noted, EU was not predestined, but a makeshift project by jealous nation states. Other outcomes were possible for Europe after World War II, but with good luck and common sense, institutions were created which secured an unprecedented half a century of peace and prosperity together.

We should not romanticize the past: those who had a vision of tolerance, freedom and prosperity have been a minority from the beginning of the project and had to navigate the turbulent waters of Realpolitik. The disconcerting feeling today, however, is that destructive views become mainstream at the highest echelons of governance and that populism, hysteria and irrationality disguise themselves increasingly successfully as “speaking the truth to the people”, in the new era of instant media.

Yes, EU is perfectible and, among other things, has to communicate better. It is clumsy or sometimes outright incompetent at explaining itself, allowing urban myths and disinformation to spread which makes it guilty for fictitious mistakes; or for those made in fact by the national governments; or by failing to show how it stands for the greater common good and against petty, parochial interests; or by becoming the rhetorical scapegoat for unpopular but necessary measures carried out by national leaders. It has become by default the lighting rod of choice for all European demagogues, left and right.

The Brexit vote was thus a failure for all of us. We failed to listen to citizens’ concerns, with patience and empathy. We failed to fight irresponsible populism and shameless propaganda in more than one country of the EU; we failed to see the discontented and build a bridge to them. And, maybe, too many generations in Western Europe have spent their life in common security and prosperity to notice how precious and unprecedented these achievements are. They tend to take them as God-given, like the air they breathe. We, East Europeans, are here to remember them that it is not so: it is easy to destroy and very difficult to build.

The citizens of Britain will remain Europeans, no matter how they voted. Their opinions must be respected, even those we disagree with. Half of the British society opted to remain with us and they will have to live with consequences they did not vote for. The other half felt frustrated and not represented at the EU level. We need to listen, understand and think where we, as Europeans, failed. We must behave responsibly and not escalate the divisions. It is in our shared interests to have a strong, united Great Britain in a united, peaceful, and tolerant Europe. Let your decisions not punish those who wanted to remain in the EU, alongside those who opted out. Let your decisions not break up a country.

This is not the time to let loose the anger, frustration and the temptation to retaliate, since irreversible decisions will cause even deeper divisions among Europeans. Strong, decisive, definitive ruptures will not discourage populists in other countries: they will escalate the fear, hate, xenophobia and claims for isolationism. The damage they have done and continue to do in more than one country of our Union can be cured only by reconciliation, reason and patience. If there is one lesson to be learned from the Brexit experience, let it be only that no people in Europe should ever be asked to make a choice that could break up their society and country, or be exposed to a campaign that brings out our darkest devils – despair, anger, fear and intolerance – and offers no plausible solution to citizens’ concerns.